Tsunami detection times in the south-west Pacific are soon to drop from hours to minutes. 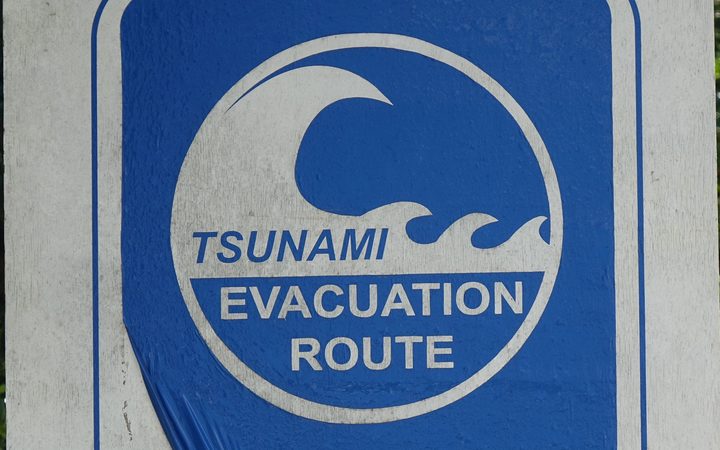 That's because of a new underwater early warning system being installed in the region.

A research seismologist from New Zealand's science agency GNS, Bill Fry, said the current system could take a couple of hours to detect a tsunami in the region.

However, he said the 14 new 'Deep-ocean Assessment and Reporting of Tsunami' (DART) buoys would cut down warning times to 10 to 20 minutes.

The DART buoys were being deployed in areas which accounted for 80 percent of the tsunami threat to the region.

"So, if you drew a line from the southern point of the North Island of New Zealand, all the way up to the east of Tonga and then right around to the north of Fiji, and then you curved it around between New Caledonia and Vanuatu, these are the sources that this network was designed to capture," Dr Fry said.