Cook Islands football club Tupapa Maraerenga have done just enough to secure their spot in the main draw of the OFC Champions League, with a two-all draw against Tonga's Veitongo FC yesterday at Auckland's Ngahue Reserve. 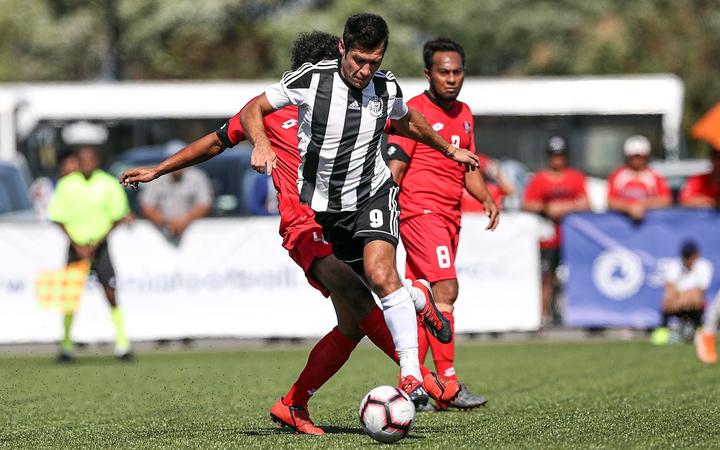 The Kukis came back from a one-goal deficit twice in the qualifying match to even the score, which was all they needed after their draw with Samoa's Lupe o le Soaga earlier in the week.

Player-coach Anthony Samuela said it all came down to communication and keeping things tidy on the field.

"It was a tough game but first of all thank you to the Tonga team for good game and they were really physical but my boys came out with a good attitude and played the game how we all wanted to play," Samuela said.

The Tongan side came out firing from the whistle, determined for the must-win match after their 2-0 loss to the Samoan side last Saturday.

Their confidence grew after skipper Hemaloto Polovili scored in the 2nd minute but it wasn't long before Tupapa hit back, with import striker Andre Estay finishing from close range. 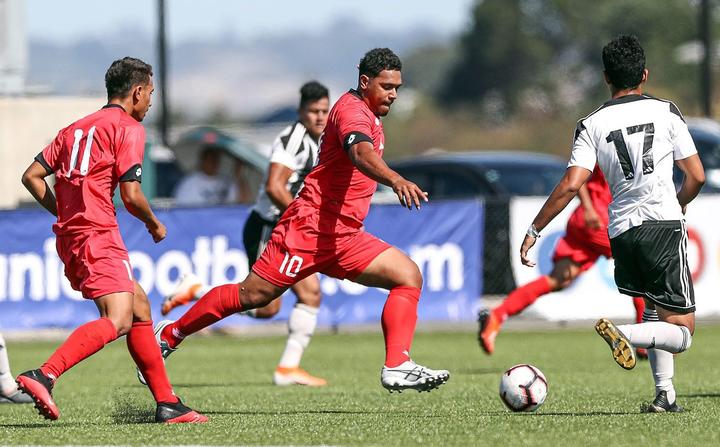 Polovili's second of the day in the 33rd minute was described as the "best goal of the qualifying stage", after the captain smoked a free kick into the top corner to give the Tongans a 2-1 lead at the break.

But a defensive blunder enabled Tupapa to score shortly after half-time and the Kukis hung on to finish with a 2-2 draw.

Despite failing to advance, Veitongo coach Mark Uhatahi said he was proud of the teams efforts.

"The boys gave it their all. We've changed a lot of things from the previous game to this one and the boys did really well and I'm so proud of them despite the outcome," he said.

"We changed the game plan on the second half but as you can see it was just a simple mistake that gave Tupapa the opportunity to score a goal."

Tupapa Maraerenga will join New Caledonia's AS Magenta, Solomon Warriors and AS Tiare Tahiti in Group C which will be held in Noumea, while Lupe o le Soaga, who topped the qualifying stage this year, will join AS Venus from Tahiti, Fiji's Ba FC and nine-time regional champions Auckland City in Group D in Tahiti in March.