Conservationists in the Cook Islands are not happy with the limited nature of an environmental impact assessment (EIA) being done on parts of Rarotonga's new multi-million-dollar water system, Te Mato Vai. 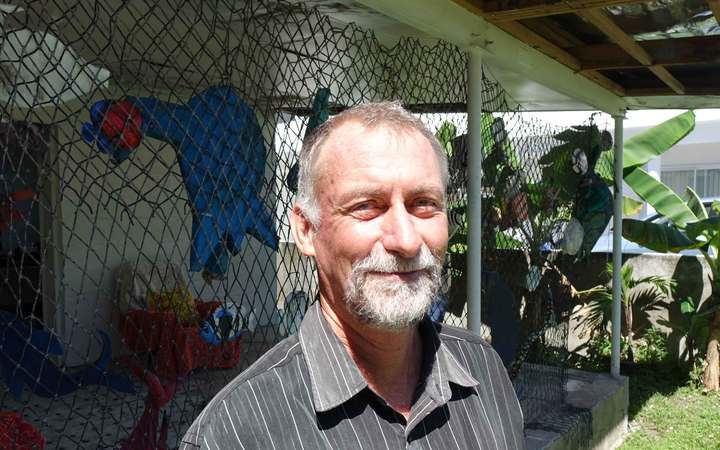 However, Te Ipukarea Society's Kelvin Passfield said it was pleased the government was finally assessing the use of polyaluminium chloride as a flocculant in the system.

New Zealand company Tonkin and Taylor is doing the assessment but Mr Passfield said it was limited, and not looking into concerns about the use of chlorine as a purifier.

"It's not looking at chlorination at this stage and it seems to me they may as well do the whole thing rather than this EIA and come back and have to do one on the chlorination later on.

"Another thing that is concerning is that the EIA is not looking at alternatives to the polyaluminium chloride."

There has been a lengthy battle by environmental groups in the Cooks to have the government use something more natural as a purifier.