The 45-year-old made his test debut against the All Blacks in 1997 and went on to play 46 tests in the second row for Fiji (43) and the Pacific Islanders (3). The Auckland-born Raiwalui also represented Sale Sharks and Saracens in England, Newport in Wales and Racing Metro 92 in France. 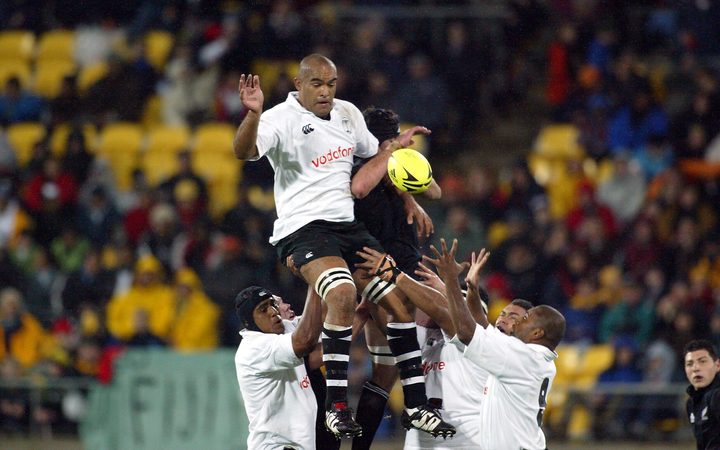 Since his playing days, Raiwalui has taken on coaching roles at Racing Metro 92 and Stade Francais and was the forwards coach for Australia at last year's Rugby World Cup.

Fiji Rugby Chair Commander Francis Kean said they were excited to welcome the former Flying Fijian back home and the FRU Board were confident it had secured the best candidate for the position.

"We are quite excited with the appointment of Simon," he said.

"Raiwalui's appointment is in line with Fiji Rugby's intent of providing our former national rugby representatives an opportunity of employment in coaching, high-performance, development or operations." 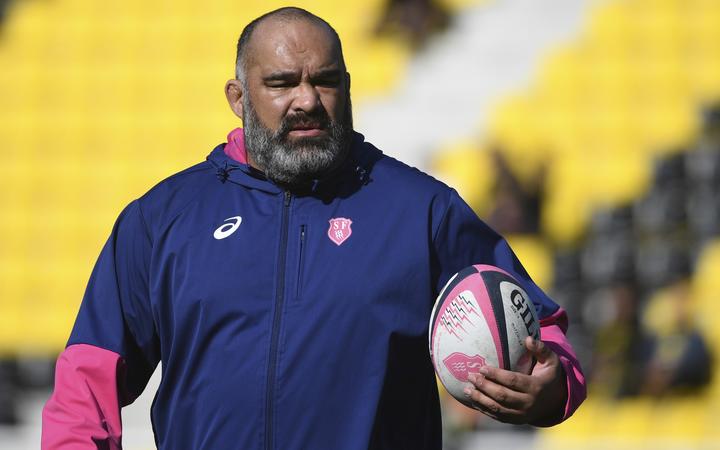 Raiwalui has been impressed with the progress of the FRU's high performance structure in the last few years and is looking forward to joining the team to generate further success in the men's and the women's game.

"The opportunity to come back and work with Fiji Rugby again is hugely exciting," he said.

"I've been overseas for a long time now, 21 years working overseas, so all that experience and to be able to come back and be part of the pathways for the Flying Fijians and developing that natural talent we have for the future of Fiji Rugby is very exciting."

"There's a lot of experienced [staff] with me to help me with the job so I'm looking forward to learning the ropes...It was very exciting to pull the white shirt on again and the Flying Fijians label on so very excited to be working with everyone in the Fiji Rugby Union."

"We've got an enormous amount of talent in this country, some of the best talent in the world so creating and improving those pathways [is key]. I understand the challenge ahead and I am looking forward to integrating myself back into all levels of rugby."

Francis Kean hoped that under the guidance of newly-appointed head coach Vern Cotter, Raiwalui coupled with Fijian Latui and Drua coach Senirusi Seruvakula could be potential local successors for the Rugby World Cup in 2027.

"Simon will hit the ground running with a busy first-half of the year with the Fijian Latui competing in the Global Rapid Rugby Competition, the Under 20s playing in their second Junior World Cup, Fiji's defence of the gold medal at the upcoming Tokyo Olympic Games later this year and the Fijiana XVs' Rugby World Cup 2021 preparations," he said.

"We are confident he will slot comfortably into the role and have an immediate impact, supported by great people around him including our Elite Pathways Manager, Bill Gadolo and National Development Manager, Koli Sewabu."

Raiwalui will take up his role ahead of the World Rugby Pacific Challenge in March.