The United Kingdom has announced Thorhilda Abbott-Watt will be the new British High Commissioner to Tonga in an appointment which marks the return of the diplomatic office to the islands after a 14-year absence. 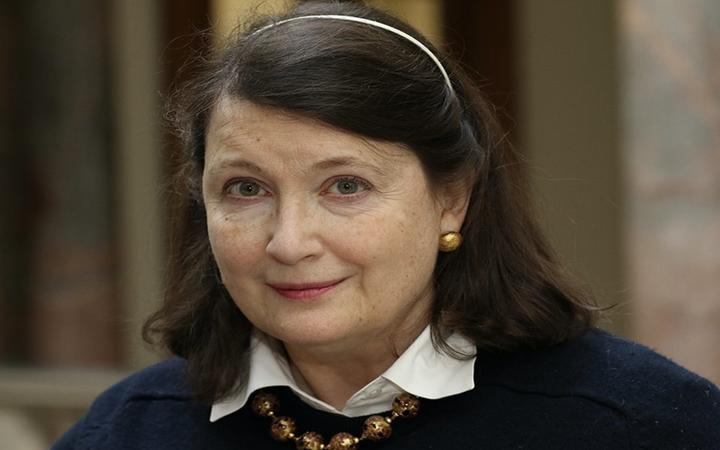 Ms Abbott-Watt will take up her residence next week.

The British High Commission is reopening in Nuku'alofa after closing in 2006.

Robin Ord-Smith was originally appointed to the post in Tonga last year but is now Kyrgyzstan's Business Ombudsman.