Rapid acidification of the Pacific Ocean is destroying some crab species. 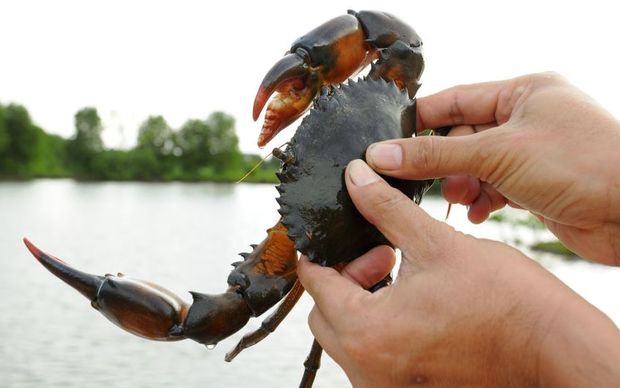 That is one of the findings in a new study by the US National Oceanic and Atmospheric Administration.

Oceans absorb much of the carbon dioxide released into the atmosphere.

The reaction also reduces the level of carbonate ions, which seashells and coral skeletons rely on to form and repair.

The study found the Pacific Ocean was especially prone to this process, CNN reported.

Some parts of the Pacific are acidifying at a faster rate than oceans in the rest of the world.

It has become so acidic that species such as the Dungeness crab are unable to develop shells strong enough to protect them.

Study co-author Richard Feely said that these were findings that scientists did not expect to see until much later this century.