Bougainville's disaster management office is calling for the Autonomous Bougainville Government to provide a better ship to rescue people lost at sea. 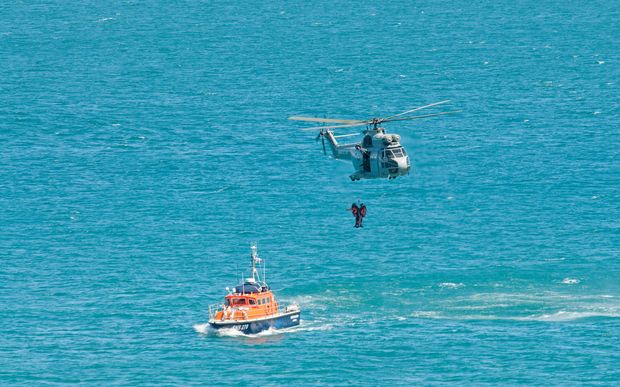 Office director Linus Sahoto said he was worried about the number of boats that went missing between the atolls and Buka.

The Post Courier reports him saying when his office was called on to undertake a rescue it has to first seek funding, a process that can take days or even weeks.

Mr Sahoto said the ship that his office currently used was junk.

He said a new ship would need to be fast, enabling rescue without delay.