The Solomon Islands government is committed to upholding recommendations from the Truth and Reconciliation Commission report and decentralising development, the prime minister says. 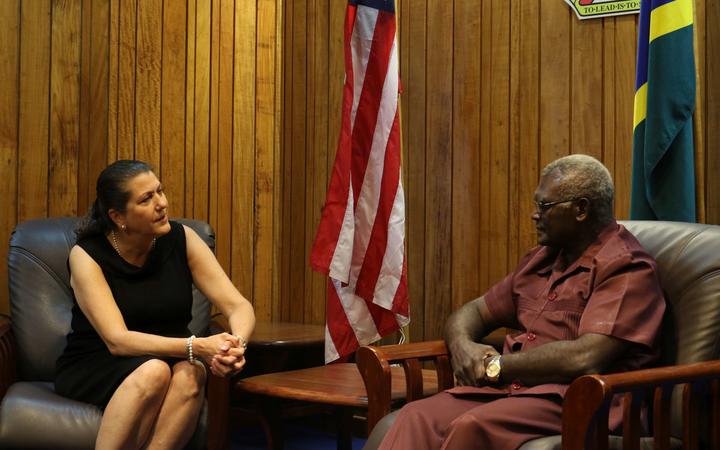 Manasseh Sogavare said new development would be focussed in the provinces.

Violent ethnic tensions late last century were motivated by migration from outer islands to the capital Honiara on Guadalcanal.

At a recent meeting with the new US ambassador to the country, Mr Sogavare said the decentralisation of services would help halt the drift.

In a statement, the US ambassador Erin Mckee confirmed her country's commitment to working with Solomon Islands to tackle its development challenges.