Police officers were among more than 200 people charged with sexual offences in Fiji last year. 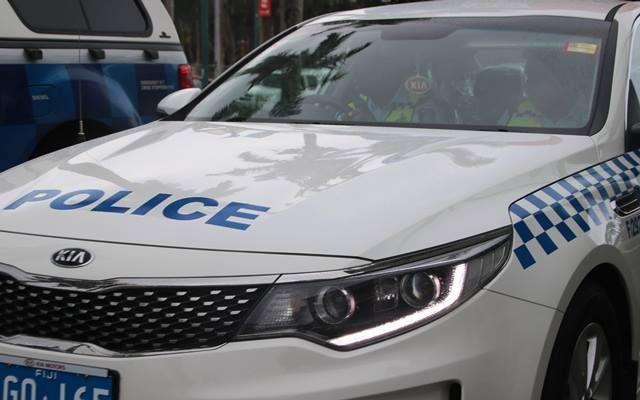 This was revealed by the Office of the Director of Public Prosecutions in its sexual offence statistics released today.

The report shows of the 271 men charged, 37 were juveniles and five were police officers.

It also found that there were 368 rape cases.

The youngest offender was a 13-year-old boy while the youngest victim was a three-year-old girl, the report said.