The defence ministers of Papua New Guinea, Fiji and Tonga are among officials invited to Japan for talks on maritime matters. 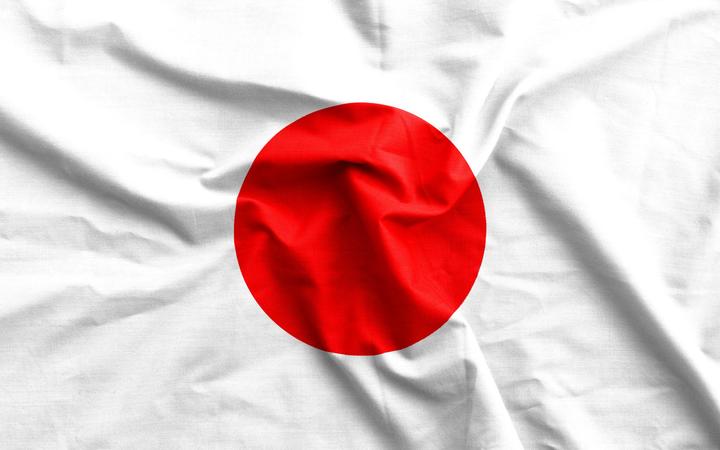 The broadcaster NHK said a conference in Tokyo in April was likely to discuss China's growing maritime presence in the region.

It said it would be the first time for Japan's defence ministry to host such a conference, which could also include representatives from the United States, Australia and France.

They are also expected to talk about co-operation between the countries in the event of natural disasters.