A Papua New Guinean academic and lawyer says a new memorandum of agreement signed by police and a South African miner sends the wrong message to the public. 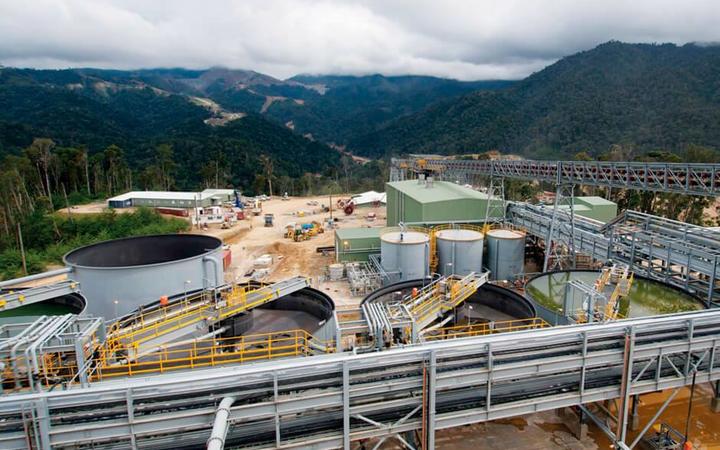 PNG police commissioner David Manning this week announced that police would work together with Morobe Consolidated Goldfields to address law and order issues in the Wau/Bulolo area of Morobe Province.

"In doing so the [Royal Papua New Guinea Constabulary] acknowledges the importance of maintaining and preserving good order for a harmonious relationship between the mine and the affected community," Mr Manning said.

The company is owned by Harmony Gold, which operates the Hidden Valley gold mine located about 150km south of Morobe's provincial capital Lae.

The Hidden Valley mine operations have previously encountered problems with the death of a worker in relation to a landowner compensation bid.

An Australian National University PhD candidate and practicising PNG lawyer, Bal Kama, said that given a long history of conflicts between landowners and miners in PNG the newly-announced arrangement raised questions about the impartiality and objectivity of police.

Mr Kama said there were hardworking, honest police officers out there who were doing their best to uphold police values, but that such initiatives under the new agreement could undermine their good work. 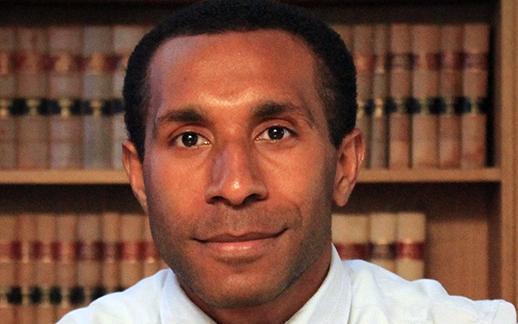 "If the mining firm is willing to support bringing law and order and peace and harmony in the community then let them do it as part of their social responsibility.

"By funding community peace projects, funding NGOs that are engaged in making sure that there is harmony and law and order maintained in the community. They don't have to go into a partnership with police."

Mr Kama said operators in the extractive industries should also focus on paying their dues to the government and landowning communities on time in order to prevent conflict and ensure police received the resources they need in a timely fashion.