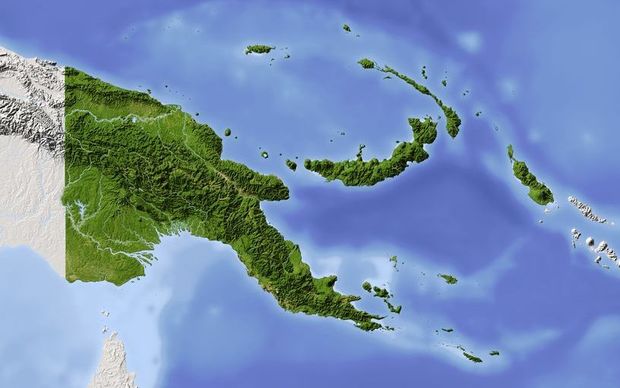 It is the second incident in little over a month where a Newcrest mine in Papua New Guinea has been forced to suspend production.

The company's larger Lihir gold mine on Lihir Island in the Bismarck Sea was shut for 36 hours last month due to a dispute over a compensation package.

One fo the mine's owners Newcrest Mining says the employee was fatally injured in an incident on a road at the mine site and an investigation is underway.

A spokesperson says it is not immediately clear what had led to the death.