Samoan Opposition MP Olo Fiti Va'ai has opened Parliament's debate on the current supplementary budget, repeating his call for the government to launch an inquiry into the measles epidemic, which cost 83 lives. 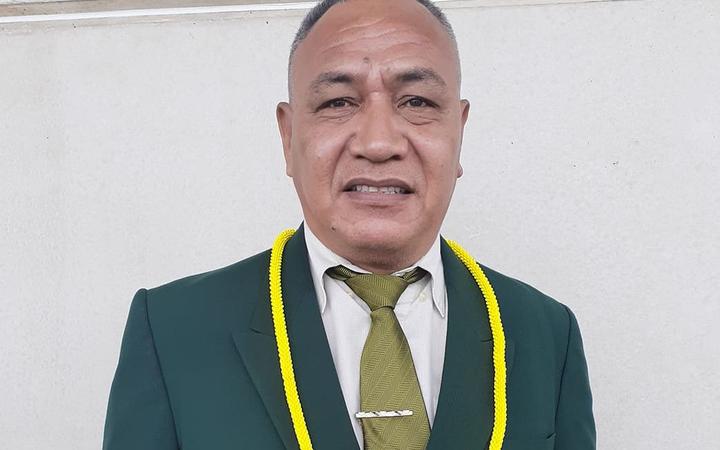 Olo first made the call in December through local media, apologising on behalf of Parliament and telling the people of Samoa that the government had failed miserably.

This week he told Parliament the government did not have an epidemic plan in place before the outbreak in October.

Olo also mentioned the current coronavirus spreading in China and advised the ministry of health to take it seriously lest the country face another health crisis.

In response, Tuilaepa said a report on the measles outbreak would be tabled in Parliament.

The government was considering measures for the latest health threats, he said.