The Oinafa Wharf in Rotuma could be relocated if recommendations delivered to the Fiji government are adopted. 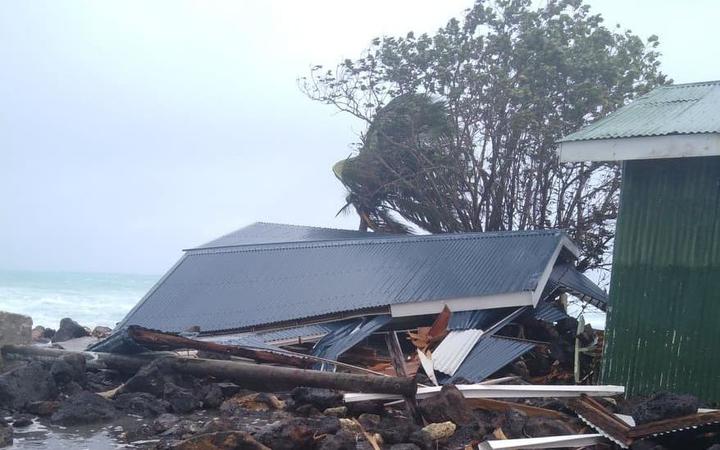 The wharf is out of operation after it was damaged during Cyclone Tino on Friday.

Rotumans have since taken to social media calling for the relocation of the wharf to the other side of the island at Motusa.

The Director of Fiji's National Disaster Management Office, Vasiti Soko, said it would look into the relocation once it received an assessment report from the local commissioner.

"That plan was brought to the minister's briefing this morning. The [Fiji Roads Authority] will still have to go back and put together the proposal and table it back. But otherwise we have been advised of the alternative route to actually place the wharf elsewhere."

The Fiji Roads Authority (FRA) was preparing a team to head to Rotuma, but Ms Soko could not say how long the wharf would be out of action.

There are about 1600 people living on the island.

Rotumans' travel plans should not be affected because flights were operating to and from the island as Malhaha Airport was not damaged during the cyclone.

"Ships can also travel to Rotuma but we will have to use a barge to transport passengers to and from the ship to the island," she said.

"The FRA is working this week and next week to fix the structural damage on the bridge at the wharf." 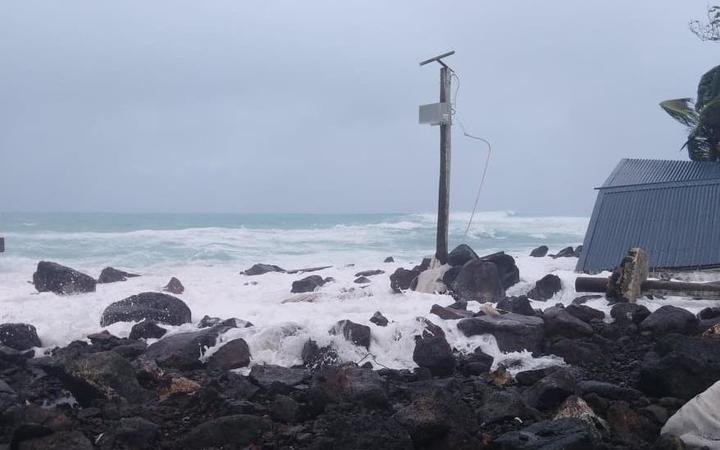 Ms Soko also said 13 schools, used as evacuation centres in the northern and eastern parts of the country, had been temporarily closed.

She said health officials had conducted disinfection spraying of the centres to ensure they were ready as the school year began this week.

"Prior to the evacuees vacating the schools, the health officers visited their homes to ensure they were safe for them to return home," she said.

Ms Soko also said the search for a father and daughter was continuing after they were swept away by strong currents in Serua on Thursday.

"Recovery efforts have been hampered by poor visibility and strong currents in the Navua River," she said.

An assessment was being carried out by the Agriculture Ministry to determine the amount of food rations required to assist the affected communities in the area.

Ms Soko said a report on the extent and cost of damage caused by Cyclone Tino should be compiled by the end of the month.

Meanwhile, a commercial vegetable grower in Niue is angry at the lack of warnings about Cyclone Tino during the weekend.

The damage to the facility housing the vegetables would drastically cut production over the next six weeks, he said.

When there was a major storm threat, Mr Douglas said his business was reliant on the red, blue and yellow warnings from the National Disaster Management Office (NDMO).

However, those warnings did not come through.

"In this case it stayed blue, in fact it didn't move off blue the whole time. It wasn't until Friday night about 10 o'clock we realised that that wasn't blue anymore. In our minds it had moved well past yellow and I couldn't exactly get the crews to come up and start messing around with 100km winds gusting through."