A New Zealand-based Tongan lawyer, Nalesoni Tupou, is questioning China's claim it could speak for or represent Tonga at the United Nations (UN). 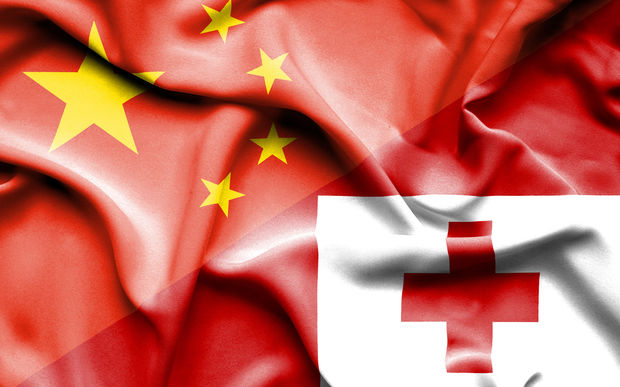 That comes after Tonga lost its right to vote because of outstanding fees.

Those fees have since been repaid with Tonga's chief secretary, Edgar Cocker, saying there had been an administrative glitch.

At a Chinese reception in Nuku'alofa last week, new Chinese ambassador Cao Xiaolin gave a speech claiming - as a permanent member of the UN Security Council - that "China speaks for Tonga and other developing countries with a view to safeguarding our common interests".

"The exchanges and cooperation in various fields such as infrastructure, economy and trade, agriculture, fishery, health, education and culture have tightened the close ties between our two peoples, boosted economic development, improved people's livelihood and brought tangible benefits to them," he said.

He described the aid provided by China to Tonga as "sincere and selfless".

The ambassador also said the two countries were like-minded partners in international affairs, sharing similar positions on many regional and international issues.

However, Mr Tupou objected to the suggestion that China could represent Tonga if the country lost its right to vote.

Mr Tupou questioned what Tonga's common interests with China were, saying it looked like China was working to become the mind that thinks for Tonga, influencing Tonga's objectives.

Tonga was a nation of its own and not a province of China, unless the Tongan government had already given approval and endorsements for China to deliver to the UN as its voice, said Mr Tupou.