Fiji Rugby is gearing up for the the Under 20 World Rugby Championship, which kicks off in Italy in late June.

An extended training squad of 49 members was announced this week to prepare for the country's bid to topple champions France. 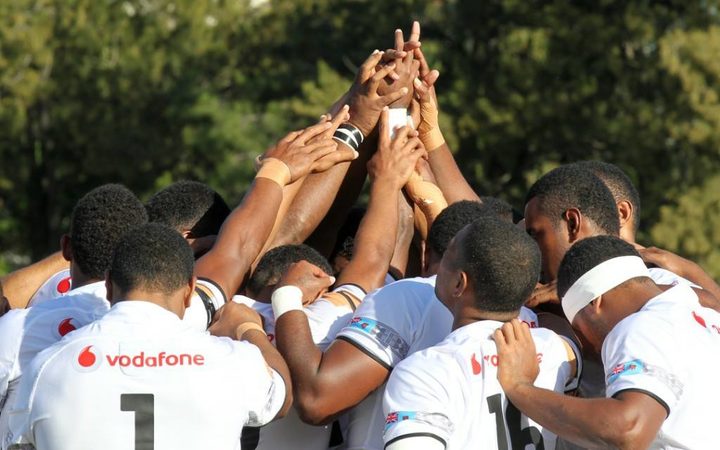 Fiji joins three-time champions England, 2012 winners South Africa and hosts Italy in Pool C while six-time champions New Zealand have been grouped with Australia, Wales and Georgia in Pool B.

Two-time defending champions France will play Argentina, Ireland and Japan in Pool A with the latter returning to the tournament after winning the World Rugby U20 Trophy last year.

The three pool winners and the best runner-up across the pools will progress to the semi-finals and a chance to be crowned 2020 champion.

"Every year the World Rugby U20 Championship showcases the most promising young rugby players and we see year after year graduates from the competition succeeding at the highest level," he said in a statement.

"Rugby World Cup 2019 in Japan featured 228 players who initially represented their country in this tournament and I invite all rugby fans to follow matches closely for the next rugby stars of tomorrow."