The family of a French Polynesian journalist who vanished in 1997 hopes a court case about his disappearance will be opened this year. 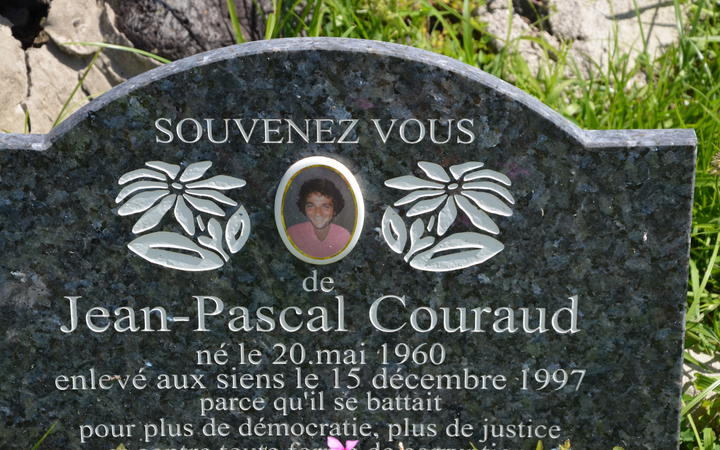 The family of Jean-Pascal Couraud, known as JKP, had lodged a murder complaint in 2004 but investigations are yet to lead to a trial.

The family's lawyer has told Tahiti-infos that they were upset that the defence had called into question that JPK died because his body was never found.

Earlier, members of a militia were charged with his abduction and there was an expectation of an impending trial.

The family lawyer said he hoped that investigations would bring closure.

Mr Courarud was famous for researching the affairs of the then-strongman and territory president, Gaston Flosse, who ruled a militia known as the GIP.