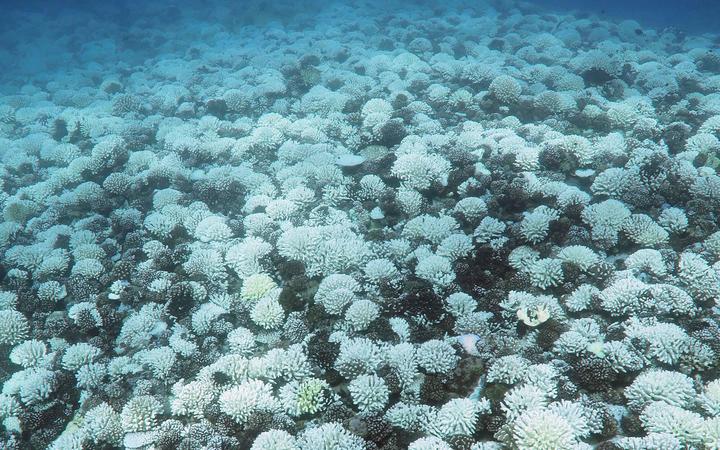 The heat in the world's oceans reached a new record last year, reveals a new analysis.

The authors - a team of US and Chinese scientists who compiled data from nearly 4000 sensors across the oceans - say it shows the irrefutable and accelerating heat of the planet.

The analysis, published in the journal Advances in Atmospheric Sciences, says the past five years have been the five warmest in recorded history.

The oceans absorb most of the heat trapped by greenhouse gas emissions, making them the clearest measure of climate change.

Heating is distributed throughout the oceans, it said, but was most profound in the Southern ocean.