Parts of Vanuatu, New Caledonia, Kiribati and French Polynesia are at increased risk of drought coming into the new year. 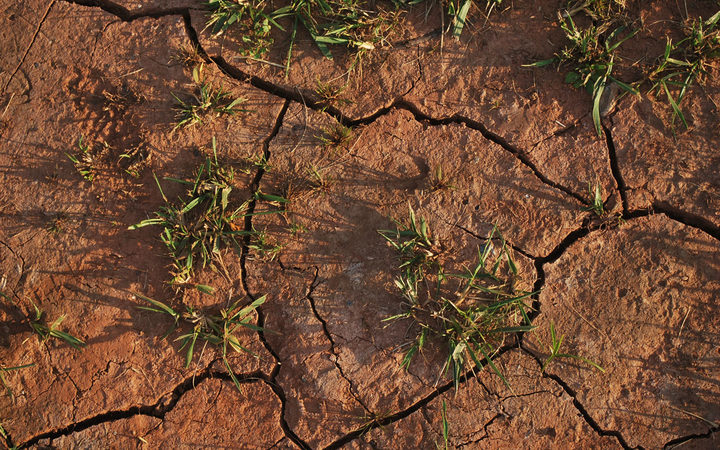 In its latest Island Climate Update, the New Zealand science agency NIWA said much of the region could expect below normal rainfall in the coming month.

NIWA said all of New Caledonia, the south of Vanuatu, the Phoenix islands in Kiribati and the Marquesas in French Polynesia, were likely to experience stresses on water supplies.

Those groups had had little rain for the past six months, it said, and there was little forecast for the coming weeks.

Much of Polynesia is also expected to have below normal rainfall, while the northern Pacific will have normal or above normal rain.

Sea surface temperatures are above normal for much of the Pacific, but NIWA said an El Niño was unlikely.