Centre Stanford Talita has withdrawn from the Papua New Guinea Hunters rugby league side less than a week after being named the 30-man squad for the upcoming season. 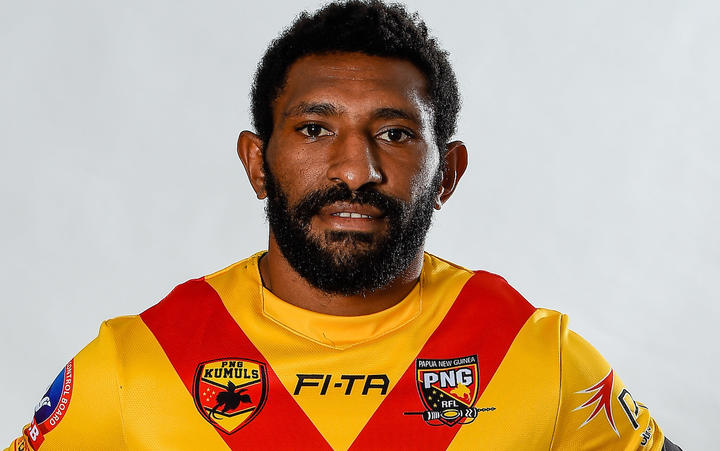 Stanford Talita made the 2019 PNG Kumuls but failed to take the field Photo: Photosport

The 24-year-old made two appearances for the PNG Kumuls against New Zealand and Australia in October's inaugural Rugby League World Cup Nines, and was part of the national squad for the Oceania Cup clashes with Fiji and Great Britain, but didn't take to the field.

It is the second time Talita has withdrawn from the Hunters in the last two years.

The rest of the squad resumed training this week in preparation for the 2020 Queensland Intrust Super Cup season.