A new-look Papua New Guinea Hunters rugby league side has assembled in Port Moresby with fitness being a key priority area.

The Hunters resumed training on Monday with a squad of 30 players in preparation for their 2020 Queensland Intrust Super Cup (ISC) season. 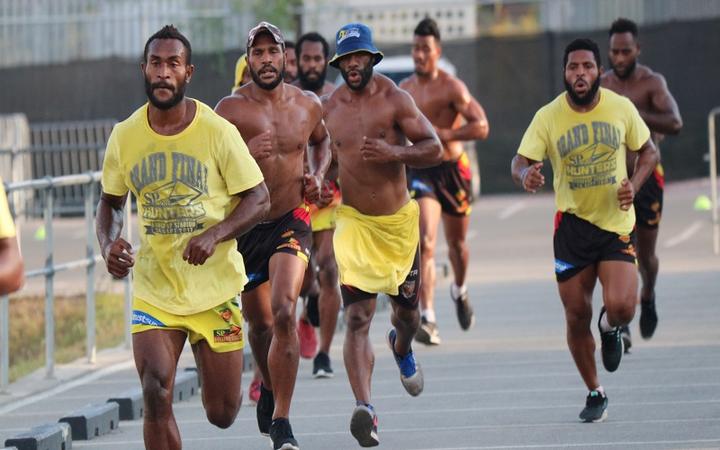 Newly-appointed coach Matthew Church said a few players weren't up to scratch fitness-wise, but that was expected after the Christmas break.

"We've got some new guys come into camp, test players who haven't been doing much training, and as you normally do when you come back from rest you're not really that fit so they need a little bit of improvement.

"But overall, most of the boys have come back in similar condition to what they left before Christmas," he said.

Church said having a large turnover of playing talent also meant there would need to be a focus on what he called "football education".

"With that, you lose a little game management and experience in those areas, so arming them with the tools to play a little bit smarter and to play in a high level competition especially an ISC competition, you want to be able to put pressure on teams and apply that consistently."

Eleven players were released from the pre-season squad while forward Dilbert Isaac had been advised by medical experts to take the year off because of a back injury.

"Unfortunately for myself as the coach, Dilbert's not going to come in this year, he's going to take the year off to recover and hopefully that gets better and hopefully we see him back in 2021.

"It's a spinal injury and it may obviously take a fair while to heal and that's something that you definitely want to strengthen and get better. You don't want to be trying your luck with something around your spine." 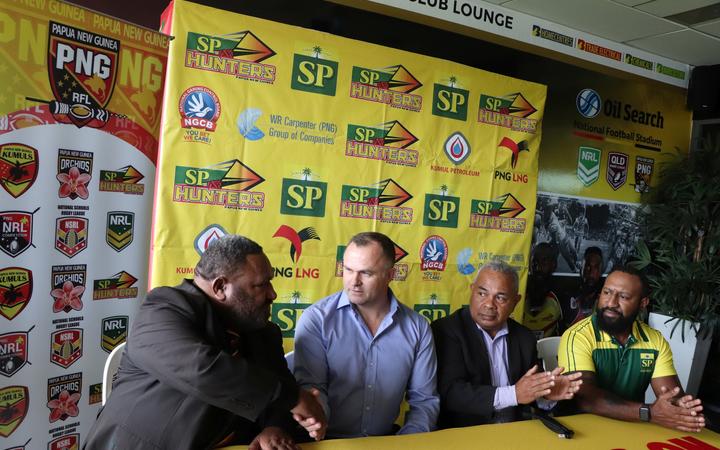 The Hunters have two trial matches scheduled for next month. They play the Central Queensland Capras in Port Moresby on 2 February followed by a match against the Northern Pride in Cairns the week after.

Church was excited to test the team's abilities.

"I'm certainly looking forward to that but we've [still] got a month of nailing down our skills and drills that we've been trying to enforce prior to Christmas and then after the first month, then the exciting part comes to coaching where you're preparing the team for week to week games."

The Hunters take on South Logan Magpies in Brisbane in the opening round of the 2020 Intrust Super Cup season on 15 March. 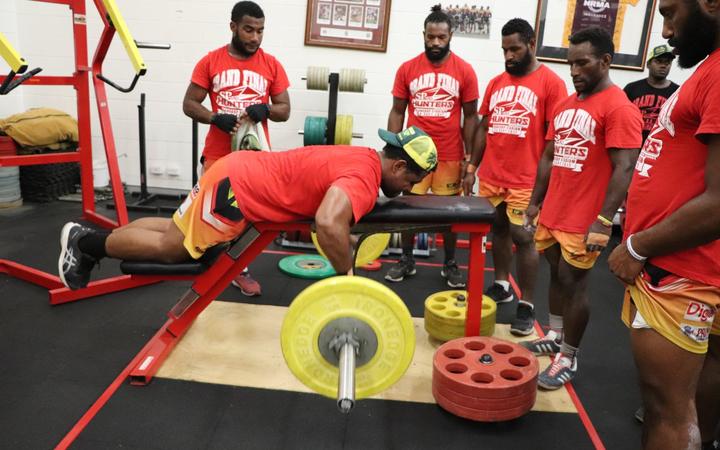