The World Bank has committed $US10 million in support to Vanuatu to strengthen the nation's resilience to disasters, support climate adaptation and help manage its debt. 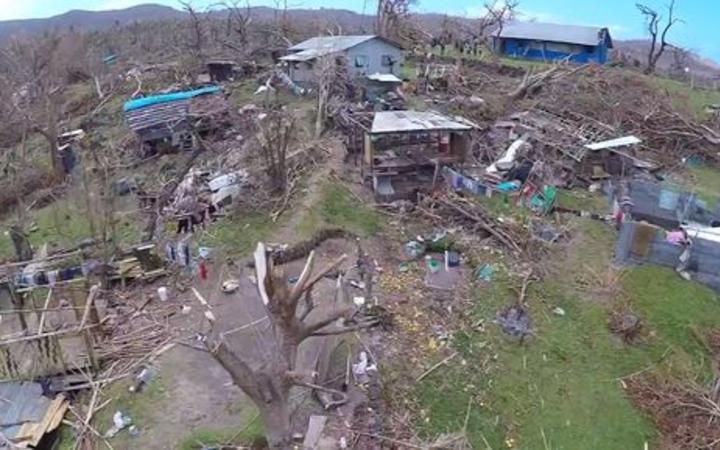 The bank said the new funding could be activated in the event of a major disaster and would support reforms to deliver stronger risk mitigation and prevention actions in Vanuatu.

The bank said its support had already led to the passage of a new Disaster Risk Management Act as well as a National Land Subdivision Policy that took a more comprehensive approach to risk reduction and climate adaptation for land development.

Vanuatu's Finance Minister Gaetan Pikioune welcomed the support saying it was critical to increase the resilience of the country to natural disasters, like what was experienced in 2015 during Cyclone Pam. 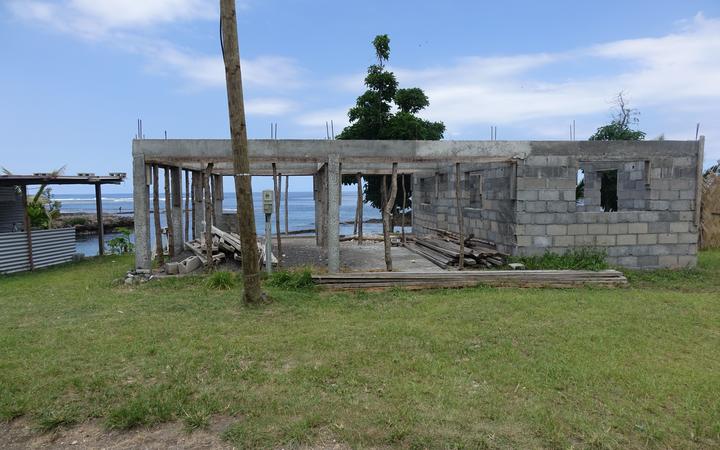 An abandoned building on the Vanuatu island of Tanna, which was damaged by cyclone Pam in March 2015. Photo: RNZI / Jamie Tahana