Vanuatu's Commissioner of Labour says nearly 500 ni-Vanuatu seasonal workers have been affected by the Australian bush fires but are safe. 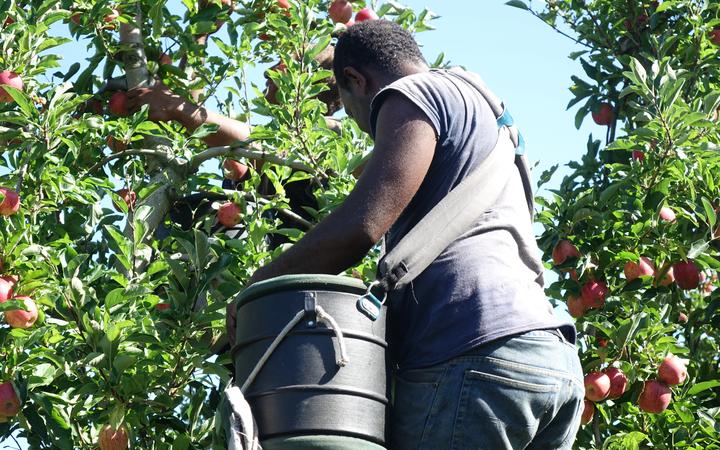 Murielle Meltenoven said there are 480 workers who are not in danger or and unlikely to be brought back to Vanuatu.

Ms Meltenoven said her office was working closely with Vanuatu's High Commissioner in Canberra, Samson Fare, and Australia's Department of Foreign Affairs and Trade, to ensure the workers were safe.

Earlier this week, the Vanuatu Daily Post reported that 48 ni-Vanuatu workers had to leave apple orchards in New South Wales that were threatened by fire.

They were moved into a motel by their employer who wanted them to return to work once authorities gave the all clear.