Fiji, Vanuatu, Guam and the two Samoas have been added to France's blacklist of non-cooperative countries and territories in fiscal matters. 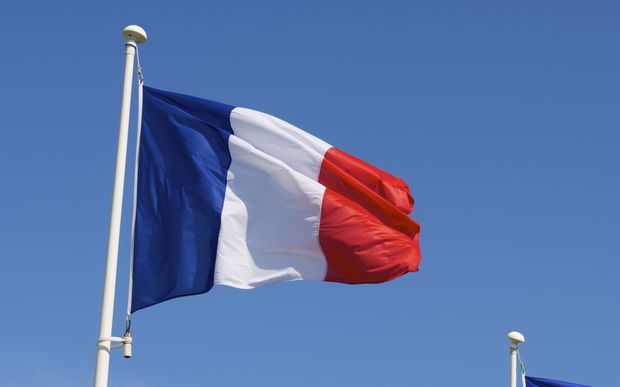 Paris updates the list annually and it now comprises 13 countries, including Panama, Oman as well as the British and US Virgin Islands.

They have been found not to be respecting criteria in matters of fiscal transparency and in the fight against the erosion of the tax base.

Vanuatu has also been placed on the European blacklist.

However, France has removed Niue, Nauru and the Marshall Islands from the blacklist, after they agreed to comply with OECD provisions - which also apply to France.