Noifa died last weekend at his Warala village in Jiwaka province, after a short illness. He was 56 years old.

The agile centre made his debut in Auckland against the New Zealand Kiwis in 1983. 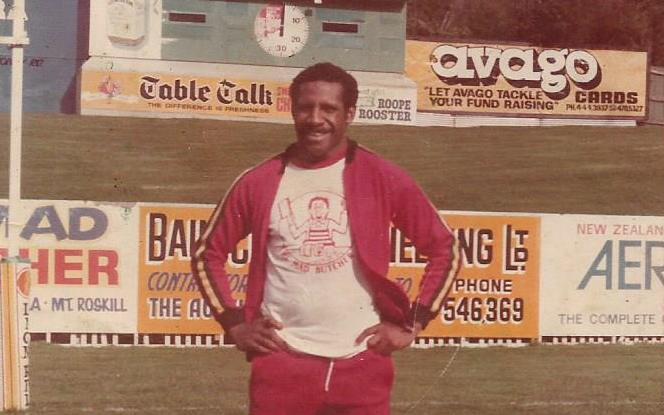 He was also named in a Rest of World side alongside Australian greats Mal Meninga and Wally Lewis to play France the same year.

Noifa was former member of the PNG Rugby Football League selection panel and was heavily involved in the national schools rugby league and other grassroots programmes.

PNGRFL Chairman Sandis Tsaka said in a statement that Noifa's contribution to the development of rugby league would be missed.

"His contribution to the development of rugby league in the Highlands region and PNG has been immense," Tsaka said.

"On behalf of the PNGRFL and the greater rugby league family, we extend our sincere sympathies and condolences to his mother, beloved wife and five children and their families on the passing of her son, husband and their dad."

Highlands confederate director Joe Tokam also sent his condolences: "David has been supporting me since 2008 in the development of the game...I will greatly miss him."