The premier of Western Province in Solomon Islands has called on Malaitan MPs to arrange a compensation ceremony after the death of a woman on Sunday. 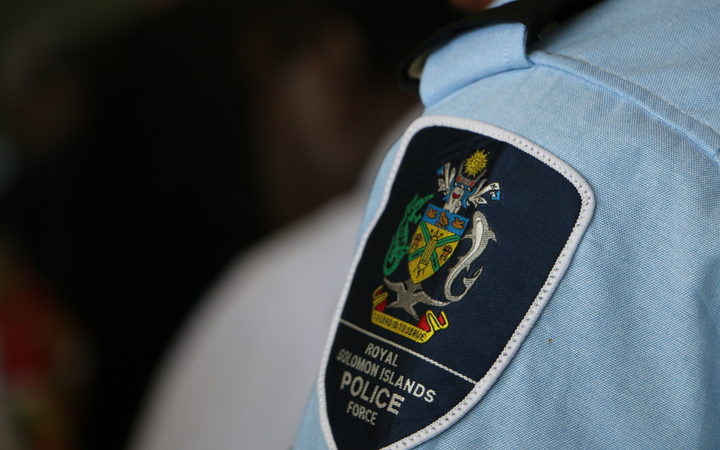 The mother of five, 39, was stabbed to death at a logging camp near Roviana Lagoon.

The victim's husband, who is from East Kwaio in Malaita province, has been charged with murder.

He fled the logging camp in canoe but was arrested on Monday trying to board a ship in the Western Province town of Ugele.

Following the arrest, Western Province Police Commander Justina Fono called on the family of the victim not to retalliate.

"I appeal to both parties to refrain from taking the law in to your own hands and allow police to investigate the matter."

The Solomon Star reports the premier, David Gina, saying it was imperative customary compensation was organised by Kwaio's two MPs.

He said traditional practices conducted in the spirit of reconciliation and forgiveness could provide binding resolution.