The installation of new automated weather stations and two sea level monitors in Tonga is expected to boost disaster preparedness and climate resilience in the kingdom.

New Zealand's National Institute of Water and Atmospheric Research helped install the equipment which was funded by a $US2 million Asian Development Bank Grant.

Tonga's Director of Meteorology 'Ofa Fa'anunu said the country used to only have six manned stations to provide coverage for the entire island group.

"We are able to get more timely and more coverage information from all over Tonga, being able to pick up the parameters - things like damaging waves and damaging winds quite easily and more accurately from areas where we didn't used to have it is beneficial and a noted improvement from what we used to have." 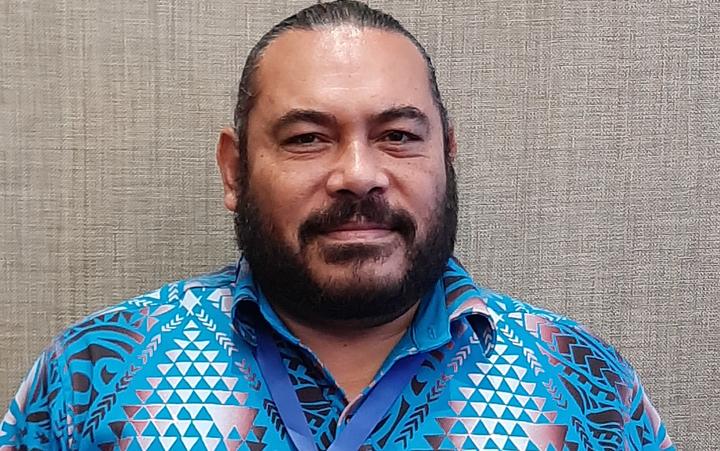 However, 'Ofa Fa'anunu said the maintenance of the new automated weather stations and sea level monitors would be a big challenge.

"The very harsh conditions, the salty air, this equipment must be maintained. Trainings were conducted and it's ongoing. We are wanting to look after this equipment for years to come," he said.

Tonga is still recovering from the devastation wrought by Super Cyclone Gita in 2018 which cost the kingdom's agricultural sector alone $US152 million in damages.

"Our area is the most data-sparse area in the world. No matter how many stations we put in there is always a need for more," said Mr Fa'anunu.

However, he was confident Tonga had good weather station coverage now.

But there were other monitoring needs.

"We are looking for more opportunities that if we could get a couple of radars in Ha'apai, that would be a goal in the coming years, to get our observation network complete." 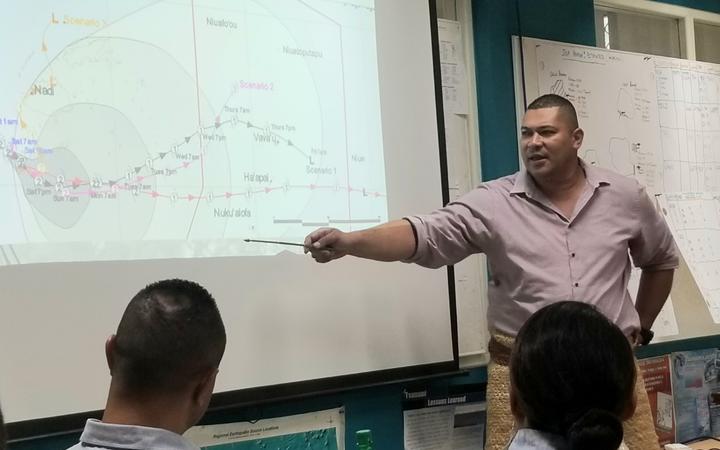