New Caledonia's latest census figures show that for the first time in 30 years more people left the territory than moved to it. 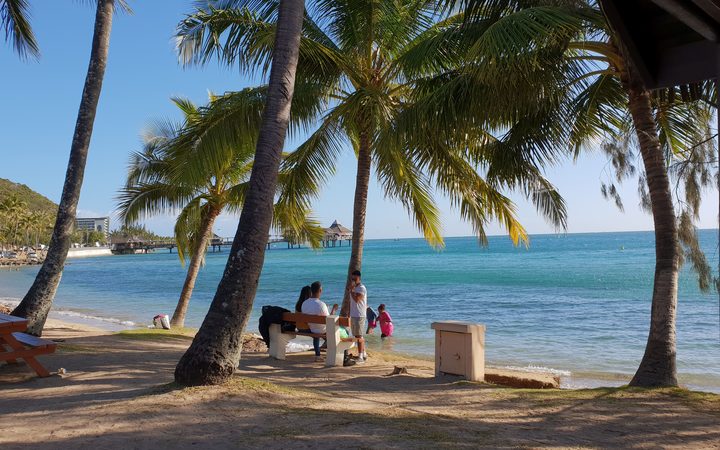 The just released 2019 figures show that since 2014 New Caledonia has had a migration deficit of just under 10,000 people.

However, the population has grown by one percent and is now 271,100,

Over the five-year period, the population increased naturally by 2500 a year.

Suburban areas of Noumea have seen growth of up to 19 percent as for the first time the city itself has seen a population decline.

The Northern Province lost 800 people in the period, which has contributed to the Southern Province now accounting for three quarters of New Caledonia's inhabitants.