The Parramatta Eels winger Maika Sivo has missed out on the start of the club's pre-season training as a result of being arrested and charged with indecent assault in Fiji. 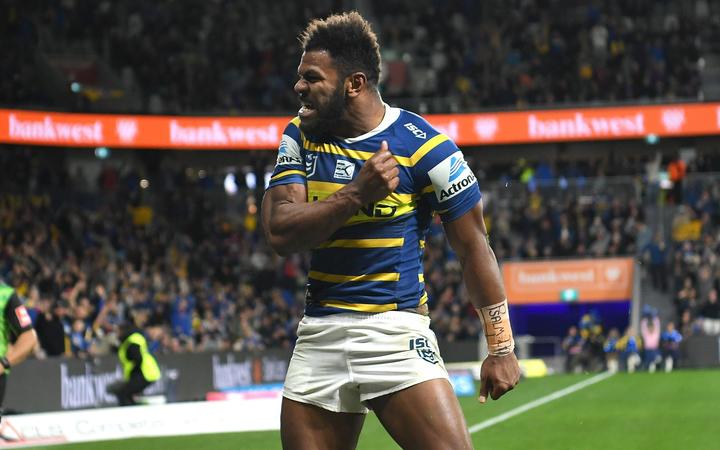 The alleged incident is reported to have taken place on Saturday night involving a staff member at a resort in Nadi.

Mr Sivo was granted bail in the Nadi Magistrates court on Monday but he was also issued a stop departure order, preventing him from returning to Australia in time for the start of the Sydney league club's pre-season training on Thursday.

Sivo is due back in the Nadi Magistrate's Court on Tuesday next week.

The Parramatta Eels club said in a statement that they respect the law in Fiji and have offered their full co-operation to local law enforcement authorities.