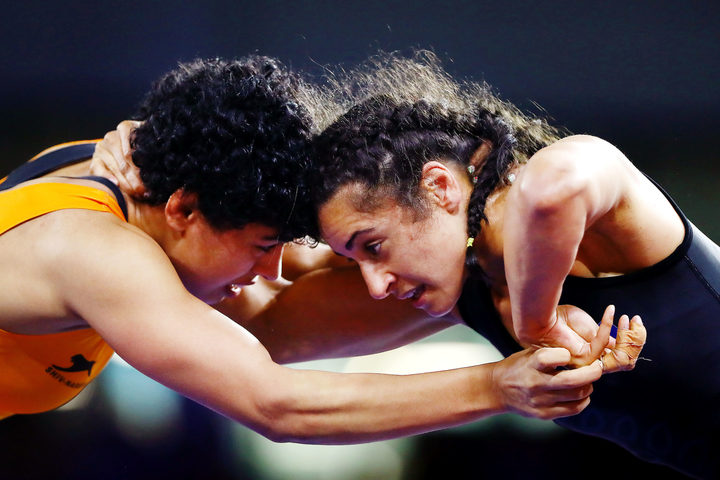 An international wrestling competition in American Samoa next month has been cancelled due to the measles outbreak in neighbouring Samoa.

About 150 athletes and officials as well as supporters were expected to flock to Pago Pago for the 2020 Oceania Wrestling Championship which was to double as an Olympic qualifier.

Participating counties were the 17 islands of Oceania and national wrestling federations from Australia, New Zealand and Samoa.

The Organising Committee says the health concerns of athletes in American Samoa and those having to travel through Samoa, and changing entry permit requirements for travelers was the key reasons for the United World Wrestling's decision to cancel the international event.

There was not enough time to move the event elsewhere so the competition has been cancelled for the first time in history according to the Director of the Organising Committee.