The Samoa Ministry of Health says there have now been five days without any deaths from measles. 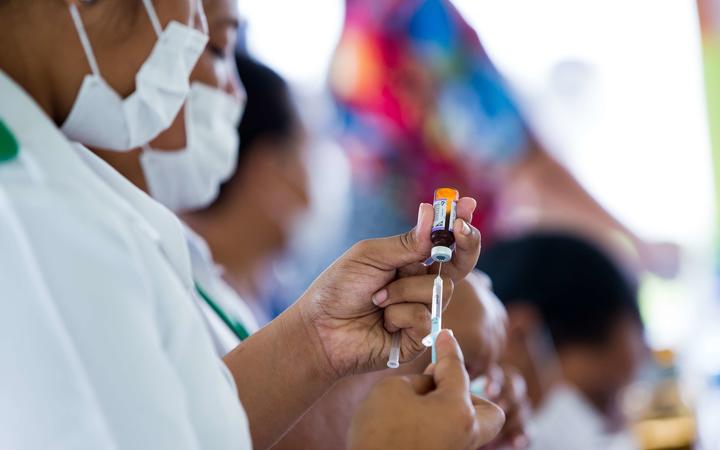 The death toll since the epidemic began in October is 81.

Meanwhile, the government announced on Saturday it had cancelled the state of emergency it issued six weeks ago.

The government said it had approved a state of recovery to begin immediately, with a plan expected for the Cabinet's consideration in two weeks.

In a statement, the Ministry of Health said there had now been 5667 measles cases reported since the outbreak started, with an additional 12 in the past 24 hours.

Forty-five people remain in hospital, including nine critically ill children and one adult in intensive care.

The minsitry said that as of 28 December, approximately 95 percent of all eligible people in Samoa had been vaccinated against measles.

The New Zealand Ministry of Foreign Affairs and Trade said the cancellation of the State of Emergency reflected the hard work done by Samoa, New Zealand and international partners, who had supported the response to the measles outbreak.

MFAT said New Zealand's support would continue, with personnel from the Pasifika Medical Association remaining in Samoa until the end of January.