The Director of Homeland Security in American Samoa has confirmed that an anonymous call was received saying that Hawaiian Airlines's flight from Honolulu to Pago Pago was carrying a bomb.

Samana Semo Veavea said the call was made to the emergency number 911, around 4:06pm.

By the time the Department of Homeland Security was alerted to the call, the flight, HA 465 was half way to American Samoa.

Samana said it was decided that the flight be allowed to continue to American Samoa as it didn't have enough fuel to return to Honolulu.

The airport is now on lock down and the public is not being allowed to enter.

Samana said as soon as the flight arrives at the scheduled arrival time after 9pm, protocols for a bomb threat will be followed.

He said all passengers will be brought into the departure lounge while a thorough check of the aircraft will be carried out.

No bags will be allowed off the flight tonight.

He said relatives awaiting passengers will be able to pick them up after they have been checked and cleared to leave.

Samana said telecommunication officials are trying to trace the source of the call and at this stage it's not known whether it was a local or off island call. 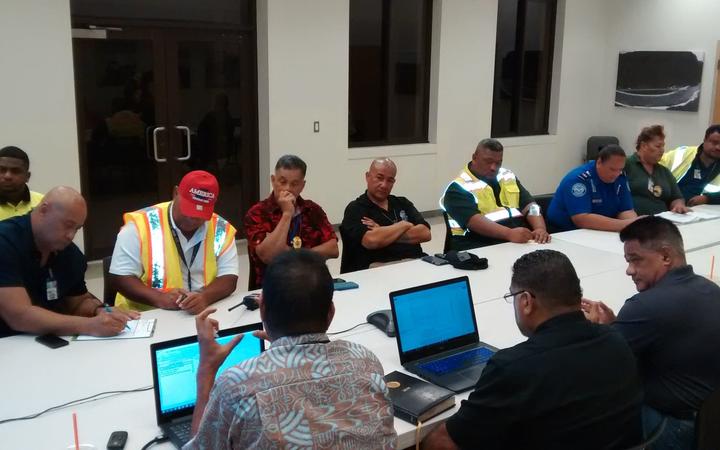