Vanuatu's government needs to place the highest priority on the health of its people, an MP says. 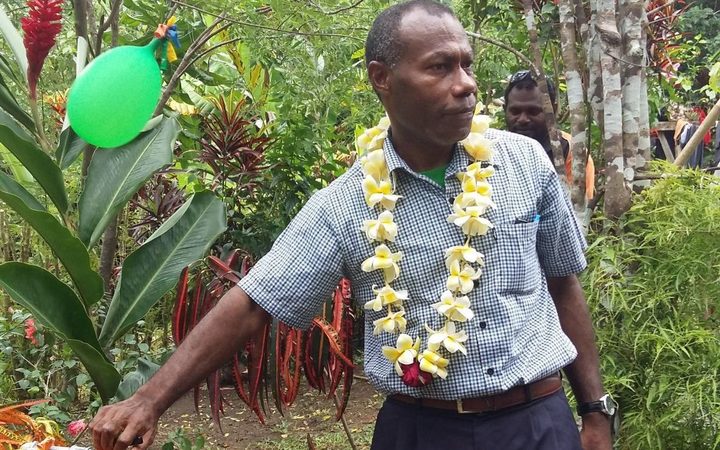 The Vanuatu Daily Post reports Mr Sala saying their needed to be more invested in life support machines and equipment in intensive care units in the existing hospitals in Port Vila and Luganville Santo.

He also questioned why, after 39 years of independence, the country was still maintaining contradictory policies - such as allowing unhealthy imported food into the country while also advocating healthy local foods.