One of Samoa's trailblazing women, Va'asiliifiti Moelagi Jackson, has been farewelled at a funeral on Savaii. 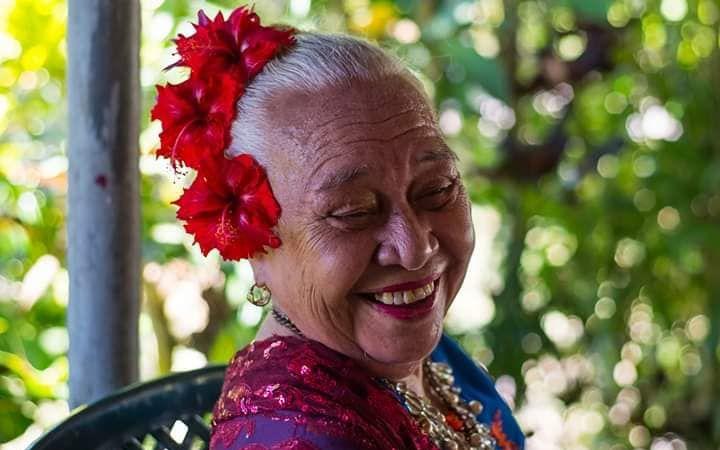 She died on Wednesday at the age of 77.

At a time when it was uncommon for women to be bestowed matai titles, Va'asiliifiti was made a high chief at the age of just 22.

She was a pioneer of eco-tourism, and accrued eight matai titles during a lifetime of service to the community.

An accomplished sportswoman in her younger days, Va'asiliifiti later became President of the Savaii Rugby Union.

She is also reported to have worked with former United Nations Secretary General Kofi Annan on indigenous conservation issues.