French Polynesia's vice-president Teva Rohfritsch is in Paris to meet the four short-listed bidders to build a congress centre as part of the downscaled Tahitian Village project.

The congress centre is what is left of the government's $US3 billion Mahana Beach project, which has been downsized after a series of setbacks.

The planned congress centre west of Papeete is expected to have theatres and parking spaces for 1500 cars.

A jury is expected to decide by June which project will win the contract worth about $US70 million. 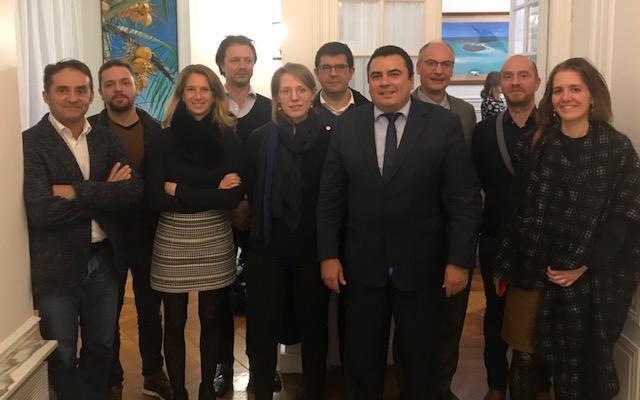