American Samoa's champion football club, Pago Youth FC, has withdrawn its team from the OFC Champions League qualifying stage out of concern for players' safety due to its concerns over the spread of measles. 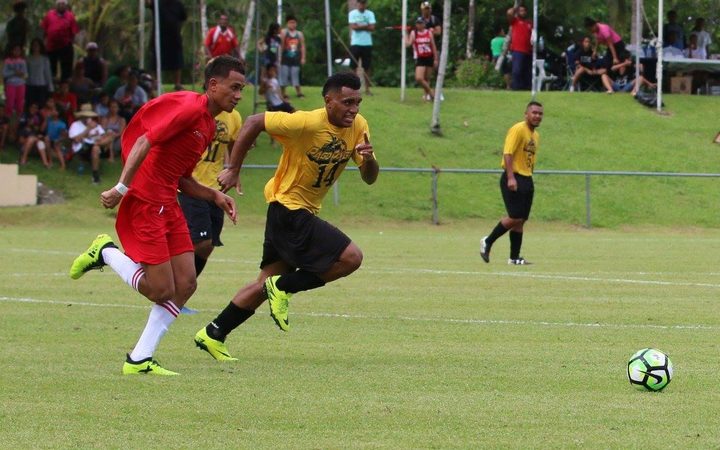 Veitongo FC and Pago Youth players chase down the ball in a previous match-up, which ended in a draw. Photo: Oceania Football Confederation (OFC)

The qualifying tournament will be held in Auckland next month, with Pago Youth's absence leaving Tupapa Maraerenga from the Cook Islands, Samoa's Lupe Ole Soaga and Tonga's Veitongo FC competing for two spots in the competition's main draw.

The president of Pago Youth FC, Sila Semuelu, said as a result of the measles epidemic in neighbouring Samoa, the effect of which has also been felt in Pago Pago, he had met with his executives and they had decided to withdraw from this year's tournament.

"You know ever since we declared a state of emergency, everything was put on hold. So, meeting the deadline for the preparation for the team - we would not [have been able] to meet that timeframe," Semuelu said.

"And plus the safety for our players and myself and our families so that is the reason that I decided not to participate," he said.

Pago Youth FC has represented Tonga at the last two pre-tournament qualifiers finishing at the bottom of the group both instances. 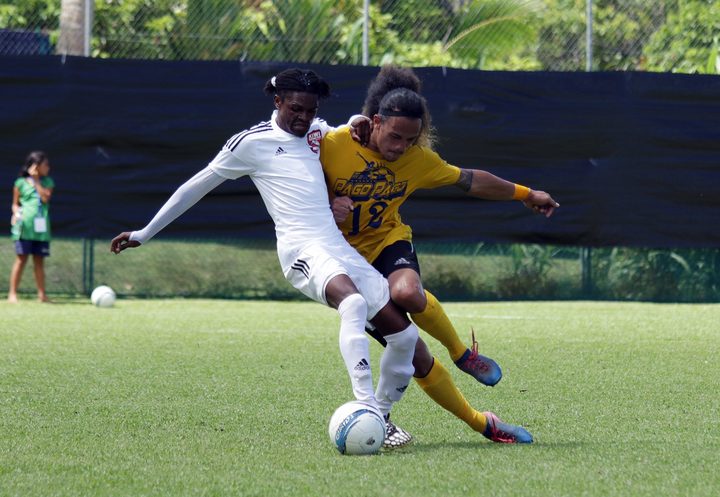 For the remaining three teams this year, the winner will enter Group D in the OFC Champions League alongside AS Venus from Tahiti, Fiji's Ba FC and nine-times regional champions Auckland City from New Zealand.

The runner-up will enter Group C with New Caledonia's AS Magenta, AS Tiare Tahiti and the S-League winner from Solomon Islands.

The group stages of the main draw kick off in February and March next year with Papua New Guinea, Vanuatu, New Caledonia and Tahiti to host the four respective groups.