Indonesia's Supreme Court has extended the prison sentence of a Polish man jailed in West Papua for treason. 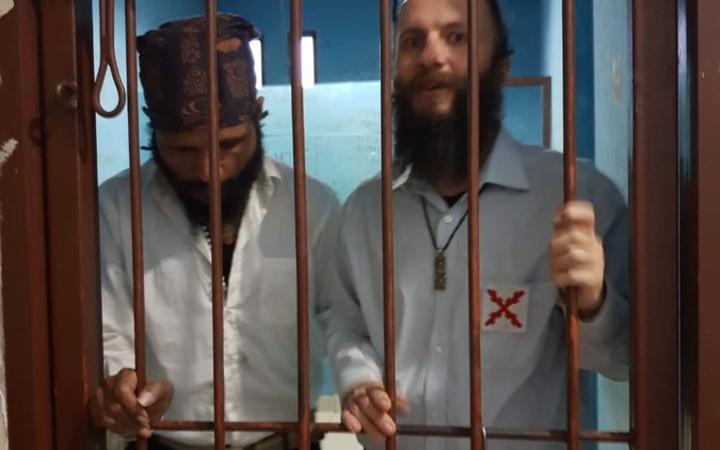 Jakub Skrzypski was jailed in the Highlands regency of Wamena in August 2018, after being found to have consorted with Papuan pro-independence activists.

Earlier this year, he appealed his five-year sentence handed down by the High Court in Jayawijaya.

But the Supreme Court has decided to extend the 39-year-old's sentence to seven years.

Skrzypski denied the subversion charges, and insists he had been travelling in Papua as a tourist.