Papua New Guinea has told the African, Caribbean and Pacific Group (ACP) that it's in a new era where it must confront major challenges. 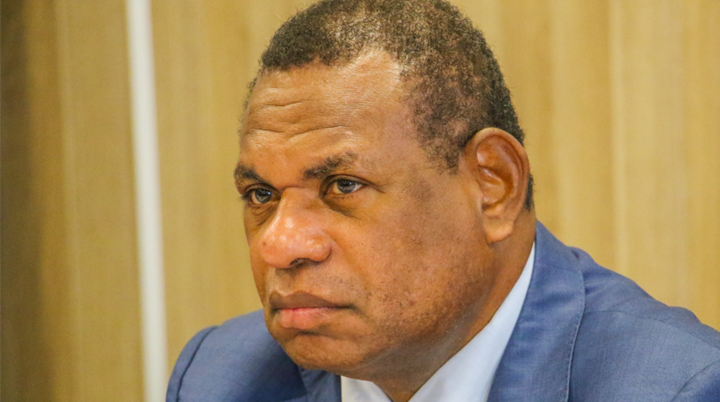 PNG's Minister for Foreign Affairs and International Trade, Patrick Pruaitch, chaired the ACP Council of Ministers meeting in Nairobi, Kenya, at the weekend.

With the imminent membership of South Sudan, the group is about to be 80 nations-strong, representing a significant international bloc.

But in his opening speech at the meeting, Mr Pruaitch said the group was at a critical juncture where commitment to multi-lateralism was required more than ever.

He said the group's members couldn't afford not to work together to overcome problems posed by world-wide phenomena.

These include threats to multi-lateralism, environmental degradation, climate changes, and natural disasters.

Mr Pruaitch said it was time to turn words into action by committing financial resources to match the ACP's declared political ambitions.

"While over the years there has been no shortage of strong political declarations and statements in favour of a reinvigorated ACP Group, the time has come to turn rhetoric into action, intent into enterprise.

"The time has come to take action commensurate with the size of our ambition, that is, to make our Group the leading multilateral Group of developing countries organisation. Let's hope that the financial resources will match our declared ambitions."

"A triple win is within ACP's grasp as we take on the great opportunities to increase agricultural productivity, improve resilience to climate change and contribute to long-term reductions in dangerous carbon emissions.

Mr Pruaitch also said more needed to be done by the group to advance its trade-focussed partnership with the European Union.

"One year after launching the negotiations for a new ACP-EU Partnership, the shape of the future Agreement is becoming clearer by the day. We are happy that strategic priorities of the new Partnership have been defined.

"At the same time talks on the regional protocols are intensifying. But more needs to be done, before the Agreement is concluded."

He said that at this critical juncture in the group's existence, members had to grapple with the drastic impacts of natural disasters resulting from climate change.

"Indeed, a 'triple win' is within the ACP's grasp, as renewable technologies create opportunities to increase agricultural productivity, improve resilience to climate change and contribute to long-term reductions in dangerous carbon emissions," he said.

Meanwhile, the grouping is soon expected to change its official name to the Organization of ACP States, to be known internationally as OACP.