Small Pacific Island states are to be among the beneficiaries of a multi-billion-dollar project fund set up by the African, Caribbean and Pacific group. 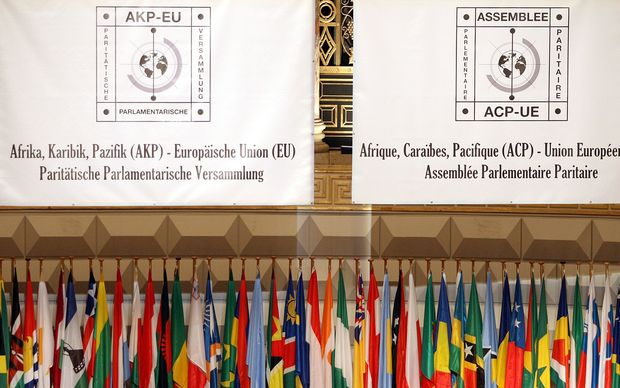 The ACP Secretariat is offering projects from a funding pool of over $US4.4 billion for its member states.

This was confirmed by the ACP's Assistant Secretary-General, Viwanou Gnassounou, who was in Apia last week to launch the ACP Fisheries Ministers meeting.

He said a $US38.7 million programme has been earmarked for the preservation of marine biodiversity in the Small Islands Developing States.

Mr Gnassounou said part of the money is given to the Pacific Islands Forum to manage directly for the region.