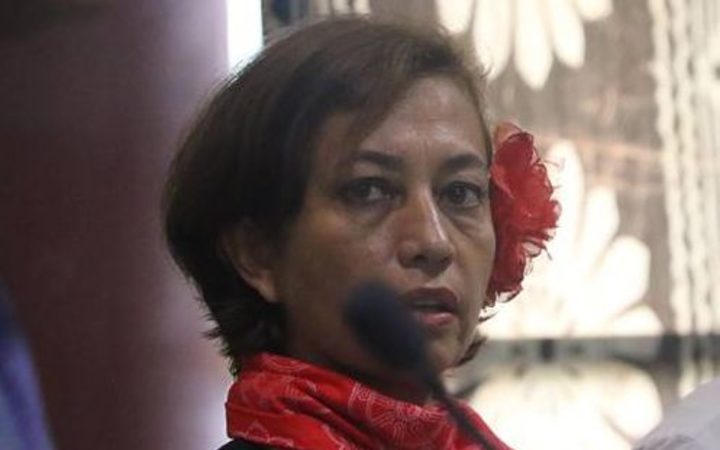 A senior member of French Polynesia's ruling Tapura Huiraatira Party Nicole Sanquer says from next week she will sit as an independent in the assembly.

Ms Sanquer, who also sits in the French National Assembly, says ever since the election of the Euroepan parliament there has been a malaise.

She told local media she also disagrees with some of the party's policies.

However, she will not quit the party, and there is no indication that the Tapure will expel her.

In the run-up to this year's European election, the Tapura urged its backers to vote for President Emmanuel Macron's En Marche Party.

However all four Tapura politicians in the French legislature had been part of centrist groups opposed to En Marche.

They publicly and jointly objected to the party's campaign stance, saying they had never been consulted and that made things difficult for them.

The Tapura countered this by saying that none of the four was formally bound to these Paris groups and they were all free to vote in their respective assemblies.

Before Ms Sanquer was elected to her Paris seat, she was the education minister.