The New Zealand Air Force is joining the United States, Australia and Japan in Operation Christmas Drop in Micronesia. 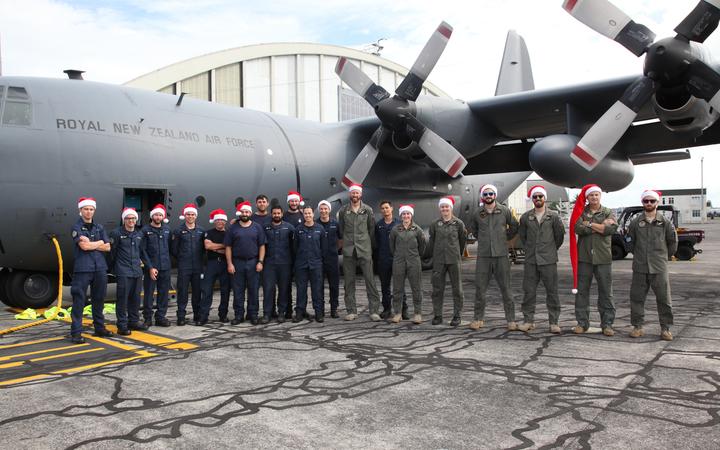 It is sending a Hercules to Guam to take part in delivering supplies to islands in the Western Pacific.

Operation Christmas Drop is a US Air Force tradition dating back to 1952.

Air Component Commander Air Commodore Tim Walshe said the RNZAF was keen to enter into the spirit of Christmas by being part of the operation, which was also an opportunity to work with partners and gain useful training.

During the week-long operation, supplies will be delivered to more than 20,000 people living on 56 Micronesian islands spread over 1.8 million square nautical miles.

The packages include food, tools and clothing, plus other goods donated by private donors, charitable organisations and the University of Guam.