Police in Samoa are warning people not to defy curfew orders under a state of emergency for the country's measles outbreak. 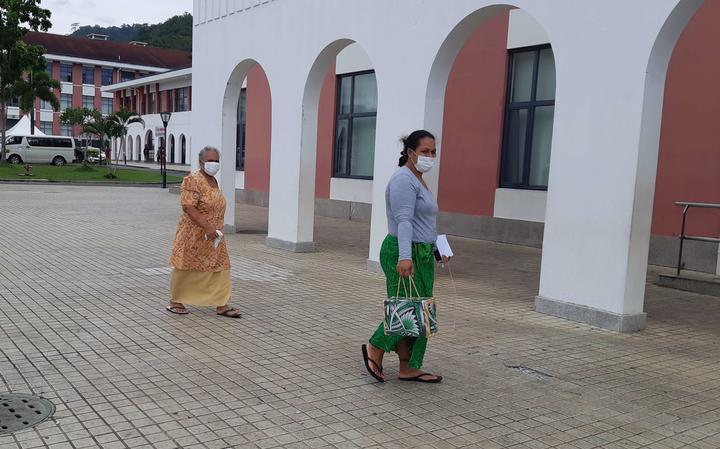 Some people continue to defy the orders by taking their children to public gatherings, including church services, the Samoa Observer reports.

That is a breach of the state of emergency provisions for which people could find themselves charged or even arrested.

Samoa's Deputy Police Commissioner Papalii Monalisa Tiai-Keti said arresting or charging would be a last resort in a bid to enforce the orders.

But Papalii urged members of the clergy, as well as village leaders and parents to heed the order.

She said police officers were explaining the orders to members of the public and issuing warnings if citizens were not obeying.

The Church of Jesus Christ of Latter Day Saints is the only church that has closed all church meetings and gatherings until the state of emergency is lifted.

Other denominations have continued their Sunday services but have asked people under 19 years of age to stay away.

There have been another five deaths in Samoa's measles epidemic, bringing the toll to 53 today.