The Chair of Samoa's Disaster Assistance Centre has requested that fundraising and donations related to the country's deadly measles epidemic come through the government. 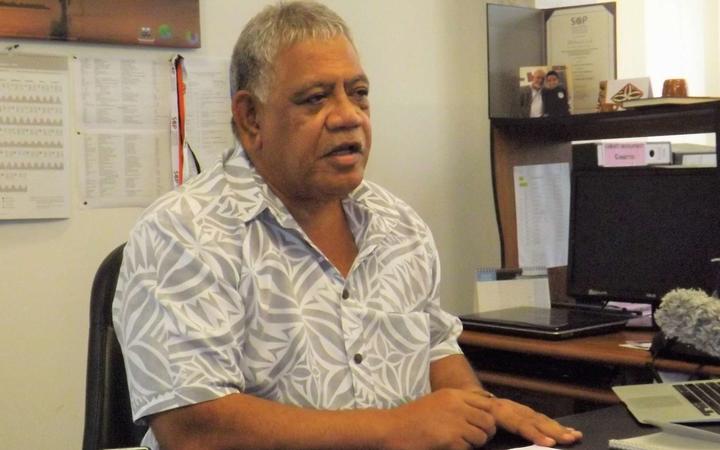 'Ulu Bismarck Crawley said he has been overwhelmed with the assistance from the public, as well as Samoa's overseas partners.

He suggested that all money, or medical supplies, go directly to the government.

'Ulu said the centre had opened a bank account at the local Bank of the South Pacific for donations.

He said the experience following the 2009 tsunami highlighted that the government needed to be involved in any fundraising efforts during the current epidemic.

A lot of people and organisations both at home and abroad were involved in 2009 tsunami relief aid, but he said the government did not receive some of the assistance.

"When we did the audit report on behalf of government and it was circulated, there were queries. What happened to this money?...it didn't actually reach government. So this is what the government is worried about, being accoutable and transparent. So, it's important in that sense.

"That experience is helping us to guide how we can best receive, utilise and mobilise the good heart of the people."

Meanwhile, Samoa Airways has announced its is offering free freight to bring measles medical supplies from New Zealand and Australia.

Samoa's national airline has also offered to fly in overseas doctors and nurses.