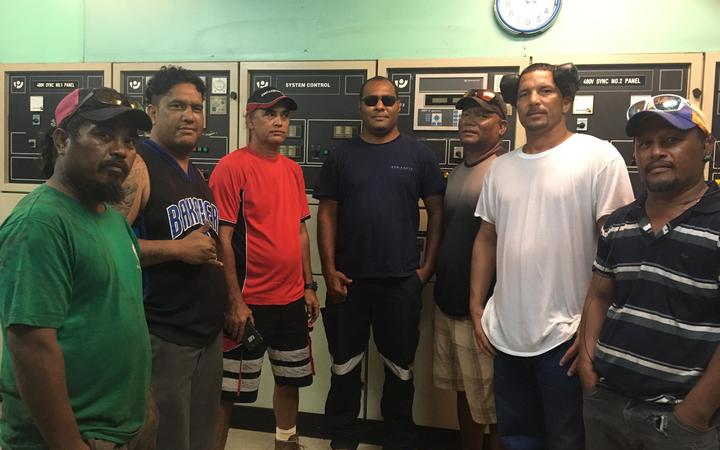 Ebeye is the Marshall Islands' second urban centre, with an estimated 12,000 people living on 35 hectares (86 acres) of land.

The island serves as the bedroom community for over 1000 Marshall Islanders, who are employed at the US Army base at the Reagan Test Site at Kwajalein, located three miles from Ebeye.

As the local power utility's generators repeatedly broke down during 2019, the island experienced extended power outages and power rotation requiring the power company to turn off half the island while the other had power for lack of generating capacity.

They have all been in operation since early November, stabilising Ebeye's power situation as the island waits for four new generators to be installed over the next several months.

World Bank funding is supporting the purchase of new generators as KAJUR currently has no working engines of its own. In addition, Japan is funding a 600 kilowatt solar system to reduce the island's dependence on diesel fuel-generated power. 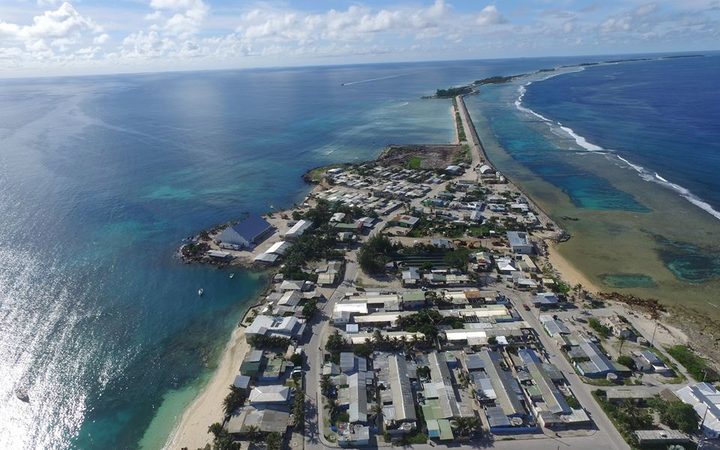 Two new generators arrived last month and their installation is waiting on the arrival of two new alternators. In the meantime, two additional complete generator sets - including engines and alternators - are expected to arrive Ebeye by late December.

"Our hope is to have the gensets operational by mid-January, 2020, after which KAJUR will start plans to return one or two of the three rental generators."

The last rental unit will be returned once the two new engines that arrived in October are installed and commissioned. All together, KAJUR will have four new generators operating once the installation of these engines is complete.

Although the first two generators arrived in Ebeye in mid-October, they cannot be installed until their new alternators arrive Ebeye, which is anticipated to be mid-January 2020, said Chong Gum.

He pointed out that new alternators were not part of the original purchase contract.

But "after Cummins (manufacturer representatives) visited Ebeye after contract was signed, they recommended to KAJUR not to use the old alternators with the new engines," said Chong Gum.

Besides these four generators, work has started on the Japan-funded solar array for Ebeye.

"Construction of the 600 kilowatt solar panels for KAJUR has already commenced," he said.

"It is scheduled for completion by December, 2020."

The solar project is entirely funded by the Japan International Cooperation Agency.