A new trilingual dictionary has been launched in French Polynesia with the inclusion of English. 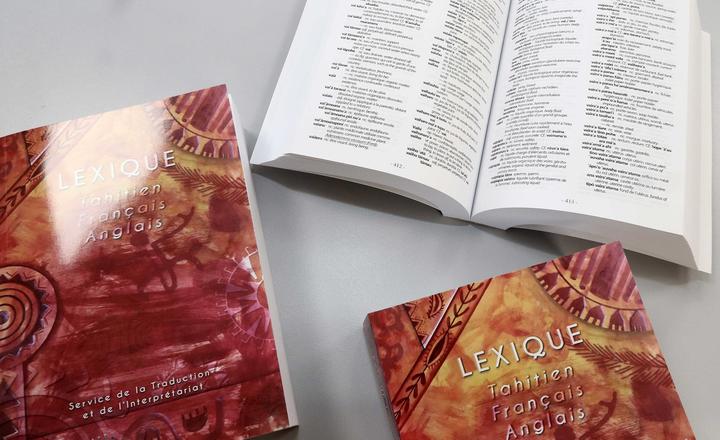 The new edition by the territory's translation service expanded the Tahitian-French dictionary released four years ago.

It comprises 17,000 entries and has 1000 pages, and it's meant to help French Polynesians to engage with their neighbours.

The project to expand the dictionary is also part of efforts to anchor Tahitian in its contemporary environment as English is the main language in the neighbouring Pacific basin.