Papua New Guinea's government has announced its intention to increase tariffs on tobacco and alcohol from next month. 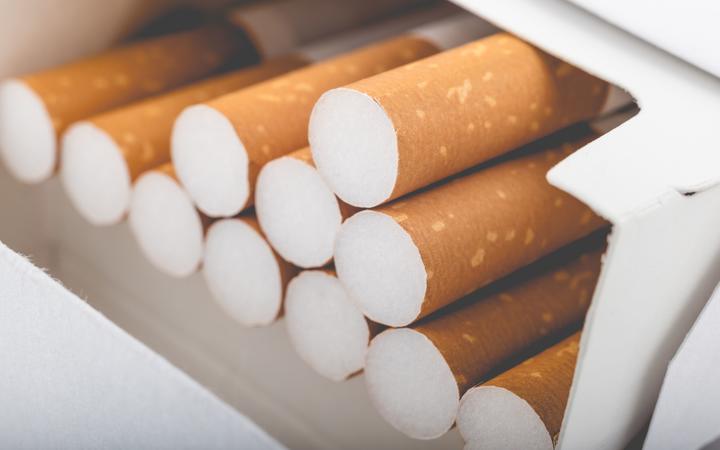 Treasurer Ian Ling-Stuckey made the announcement in Parliament describing it as an attempt to address the issue of tobacco consumption and also alcohol's anti-social impacts.

The Post Courier reports recent price rises will be further increased with a one off 10 percent boost in December, and two further increases of 5 percent in June and December next year.

Representatives in the tobacco industry say the quite large increase will force manufacturers to review their pricing and operations.

Mr Ling-Stuckey said the decision would not be popular and said home brew production might also increase as a result but that was something the law and justice sector needed to be funded to deal with.