Health authorities in Tonga say they are close to having achieved their measles vaccination targets and are hopeful the rate of new cases will decrease soon. 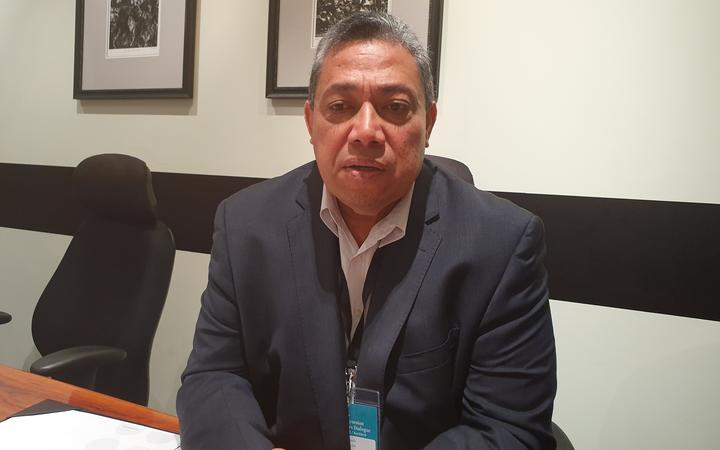 As of this week, there were 394 cases of the disease with two people remaining hospitalised.

Earlier this month, Ministry of Health chief executive Siale 'Akau'ola said his ministry could need to re-vaccinate up to 15,000 people after some historical immunisation appeared to have been ineffective.

Dr 'Akau'ola said the campaign was continuing, with great success.

"We're still vaccinating above six months up to one year. We've almost completed that cohort of babies.

"The one that had the highest incidence was from the 10-24 years old, we have almost completed vaccinating all those people, so we expect the impacts or effects of that re-vaccination in one or two weeks."

Dr 'Akau'ola said more than 12,000 people had been re-vaccinated.

The country has had over 90 percent coverage, which has helped stem the current outbreak linked to New Zealand sources.