All government primary schools and kindergartens in Tonga have been closed until 25 November to try and minimise the measles outbreak. 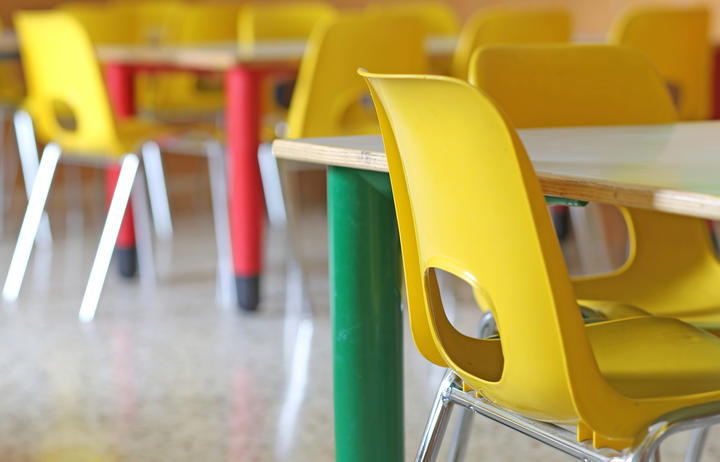 The Education Minister Siaosi Sovaleni said measles had not affected many primary school children but the decision to close was to isolate them from high school students who had been.

Parents were urged to keep their children at home and limit contact with others who may be infected, Mr Sovaleni said.

High schools are continuing to operate with the Ministry of Health launching a vaccination programme targeting students.

There have been at least 177 suspected cases of measles in the country since an October outbreak was declared, most between 10 and 20 years.

Authorities have discovered 43 of the cases had a two dose recorded history of vaccination, which was recommended for protection against the virus.

Primary schools will resume for the distribution of reports and to hold prize-givings.