Indonesia has announced plans to construct its first spaceport in West Papua. 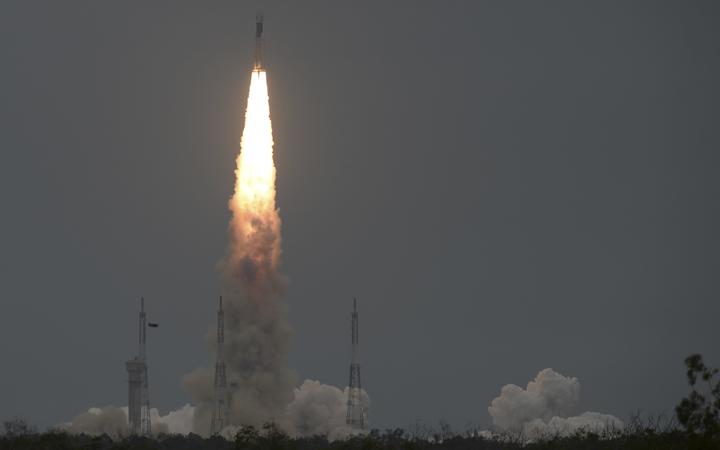 An official with the National Institute of Aeronautics and Space said the site would be in Biak island, with plans for a test launch in 2024.

The institute's head, Thomas Djamaluddin, said the spaceport would be supported by international partnerships.

In 2006, Russia signed an agreement to use Biak as a blast-off site for satellites, but it never eventuated.