Refugees being held in offshore detention by Australia could be sent to New Zealand under a deal between the Australian government and an Opposition MP. 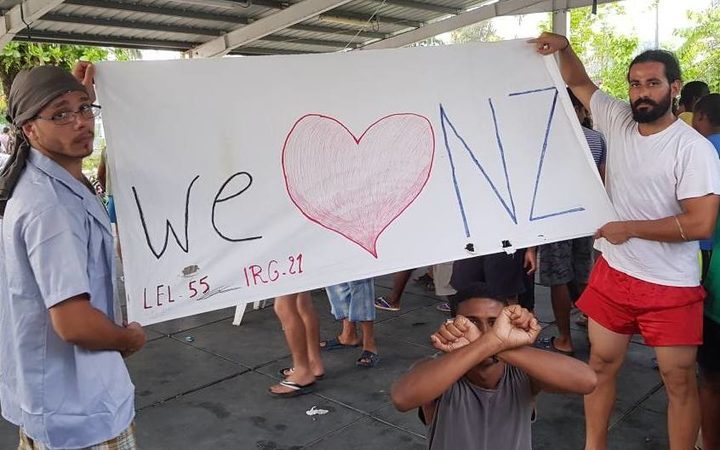 In February, Australian lawmakers narrowly voted in favour of allowing doctors to approve people in offshore detention to travel to Australia for medical reasons.

Scott Morrison's government wants to repeal the law, but needs the vote of a senate crossbencher.

Australian media report Jacqui Lambie's support is likely to be secured in return for accepting New Zealand's long-standing offer - of taking 150 refugees from Nauru and Papua New Guinea each year.

However, Ms Lambie has declined to reveal on what condition she will support repeal.

I’ve had 10 journo’s put to me unsourced rumours about what I’ve proposed to the Govt - but I can’t comment on any. Only 3 offices know the condition - mine, the PM’s & the Minister. Everyone else is just speculating. #auspol

Almost 500 refugees and asylum seekers remain in Nauru and in Papua New Guinea.

Successive Australian governments have refused the offer, claiming it could trigger an influx of asylum-seeker boats.

Refugee Behrouz Boochani, who spent more than six years in detention in Papua New Guinea, urged the government to seize the deal.

"Right now, the government doesn't have any (other) way. They should accept New Zealand's offer," he told AAP.

"If they accept New Zealand's offer we can say that it's almost finished. It is a big chance for the government, a big opportunity." 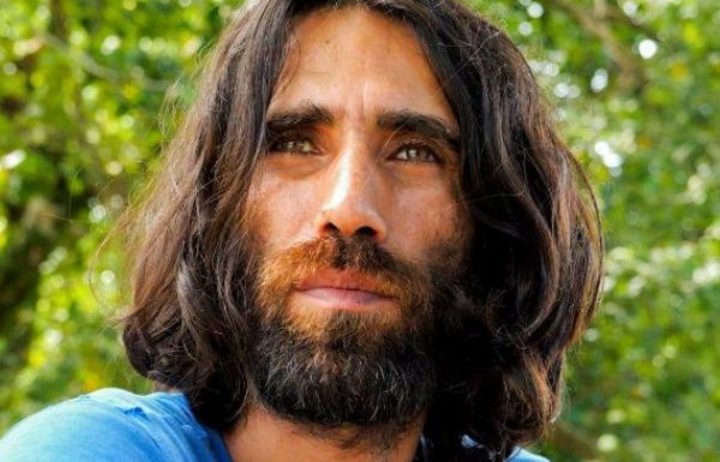 Refugee Behrouz Boochani, who spent more than six years in detention in Papua New Guinea, has urged the government to seize the deal. Photo: Supplied

"Obviously, we've been in discussions with Jacqui and it's just not something I can comment on publicly at the moment," Mr Dutton told 2GB radio.

"I think Jacqui can support the bill and she should support the bill, because it's very clear that we've brought people to our country who are of bad character," Mr Dutton said.

"There are six people, who are here, that we worried about and 10 on the way that we have, under the law, no ability to stop. They are people of poor character that we don't want in our country." 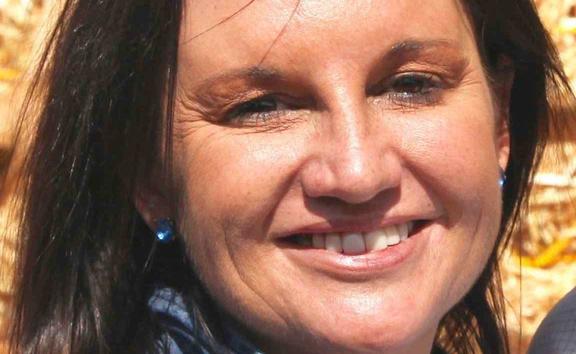 But on this point, the minister has previously been accused of distorting the truth by the Labor opposition, who gave the minister the power to veto any transfer on security grounds when pushing through the law in February.

There have been 179 people taken to the Australian mainland for treatment under the medevac laws.

Since the second iteration of offshore detention began in 2012, refugees banished to Melanesia by Australia have suffered appalling rates of mental illness, in conditions described as torturous by the United Nations. At least 12 have died.

Australian doctors have long campaigned for the right to treat those in detention, for whom it's argued Australia has a duty of care.

Australia's Senate is expected to debate the medevac laws next week, before Parliament breaks over summer.